That slight mistake comes from the fact, that the 105.002 is quite difficult to find because Omega only produced a small quantity of them. But we’ll get to that later.

Also, it’s worth remembering, that any insight into the reference can’t take place without putting it up against the ref. 2998, which you can easily confuse with a 105.002 and for a good reason.

Omega only produced them in 1962, for a very short time, for 6 months to be precise. You can easily imagine, that even in mass production (by 1960s standards), that’s not a lot of time.

So, how to tell it apart from the other straight-lug Speedmasters?

How to identify it?

Of course, save for the reference number on the inner side of the back, compared to early 2998s, the differences are obvious.

The early 2998 featured a straight or a “lollipop” chronograph seconds hand, had the distinctive “Tachymetre Base 1000” bezel (often replaced with the later bezels without the “Base 1000”), and mostly alpha hands on the subdials.

I’ve no idea, why anyone would use a 2998 domed dial as a spare part for the 105.002. You can’t explain the logic (or lack thereof) of frankenising watches with a rational explanation other than “because that’s what I had in my drawer.”

With the later 2998-5, the differences become less obvious.

Both the 2998-5 and the 105.002 feature an identical step dial, the same lumed “spear” chronograph seconds hand, alpha minute and hour hands, and baton hands on the subdial.

Confused? I’m tempted to say “you should be.” I’d be genuinely surprised if you weren’t.

Are there exceptions from these rules?

It’s not known if they’re correct, as there is no confirmation as to whether both types (alpha and baton) are correct for the 105.002, or if the batons simply are replacement hands.

Given that in many cases the aging of the lume appears consistent all throughout the watch, it’s almost impossible to determine if that’s the set of hands, with which the watch has left the factory.

The Omega Vintage Database (OVD) lists only the alpha hands for the 105.002. But with the OVD and all the fairly well-known facts and even entire references that it doesn’t list, it would be hard to treat the OVD as holy scripture.

How collectible is it (and what to pay attention to)?

Specimens in good condition are hard to come by- after all, back then these watches were as much of a tool watch as a tool watch can get. That means that nobody really “babied” them.

They were what nowadays we’d call a “beater” for whoever needed a reliable tool for everyday use and wear.

That, of course, took its toll on the cases and the bezels- mostly the bezels.

Speaking of bezels, be careful when looking at the bezel. If it’s a DNN (Dot Next to Ninety), you can be sure it’s a replacement.

Pay attention to the small details of the dial. Especially, beware of specimens with T markings (for tritium) by the “Swiss Made” inscription. This means a 1960s service replacement dial or a transplant from the 105.003.

If it also features the “Professional” inscription, you can be sure the dial is incorrect. That’s because the first Speedmaster with “Professional” on the dial were specimens of the ref. 105.003.

The prices for these watches tend to be wild these days. Like, CK 2998 sort of wild, going into tens of thousands of dollars. Nevertheless, there seems to be no shortage of collectors. They’ll fight over that one specimen, which surfaces on the vintage watch market from time to time.

What do you think of the Omega Speedmaster 105.002? Is it your grail watch? Do you own one? Let me know in the comments below. 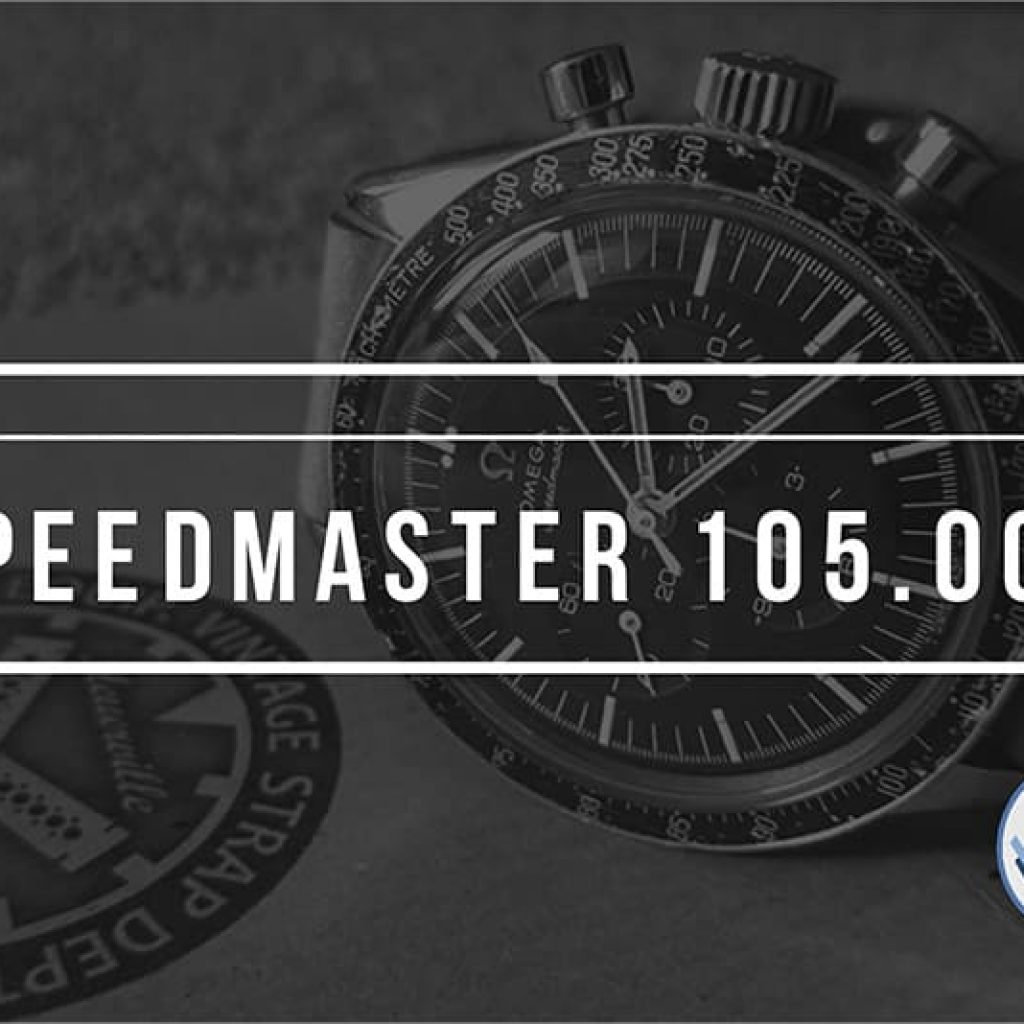 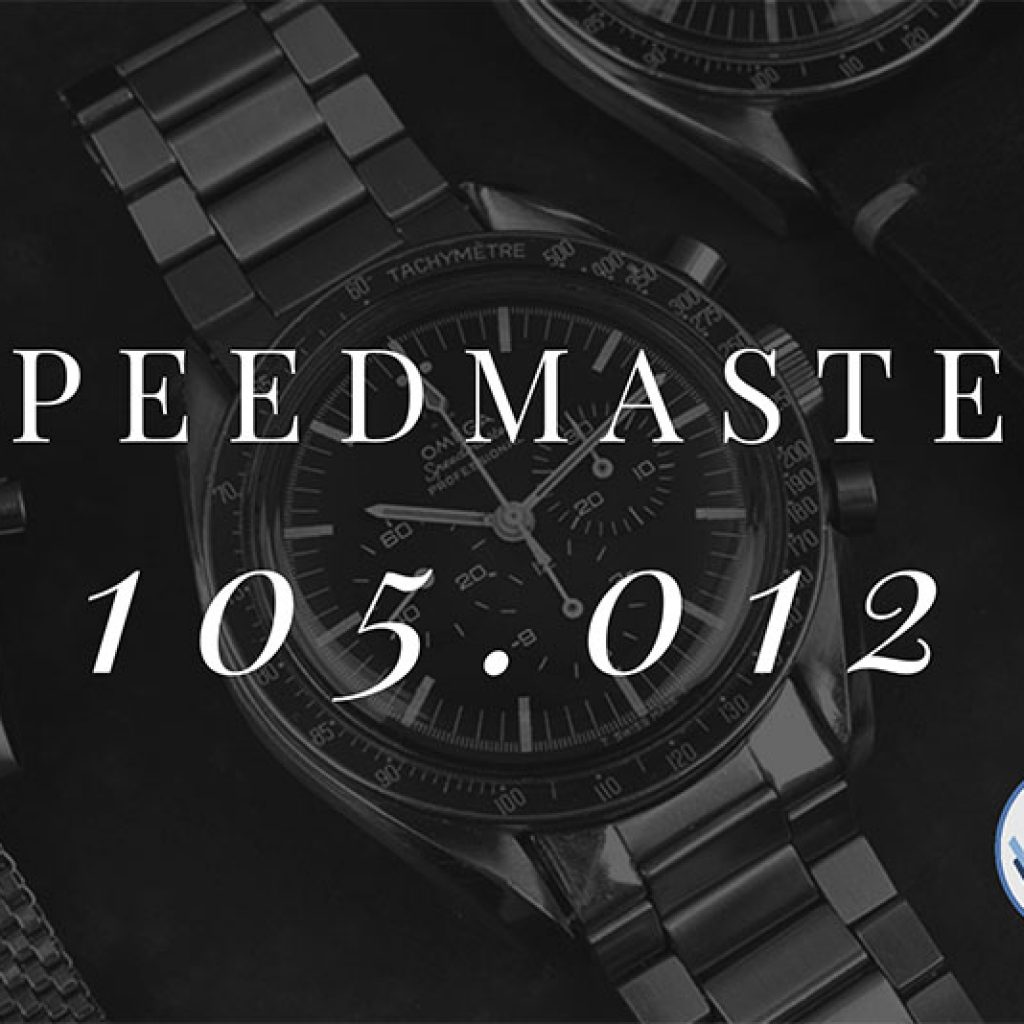