You’ve probably heard or read about the amplitude of a watch. Perhaps you read it on one of the forums, or you listened to your watchmaker talk about it.

In this article, I’ll explain what the amplitude is and what that means for your watch.

The balance wheel swings clockwise and counterclockwise. Each one of those swings, in either direction, is called a “beat”. The amplitude of a watch is the number of degrees of rotation of one “beat”.

Usually, you need a timing machine to calculate the amplitude, but you can also estimate it with the naked eye.

But what does it mean?

Think of the amplitude as a good first indicator of health. You could say that it’s the heartbeat of your watch.

The most common reasons for a lower amplitude are dirt, old, and hardened lubrication, and mainspring issues. So, if your watch has a good amplitude, that means that it’s likely not that dirty, the lubrication is ok, and the mainspring is in good condition. At least it’s not that bad that it causes the amplitude to drop.

For the moment! You still have to get your watch regularly serviced to keep it clean and well lubricated.

Because mainspring issues are a common cause of low amplitude, it’s a good idea to fit a new mainspring during a service. Especially if it’s a vintage watch that you’re servicing.

As mentioned, the amplitude is a lot like a heartbeat.

It’s not good if the amplitude is too low, but too high is just as bad. You want it to be just right.

Imagine a bucket filled with water. If you slowly swing it around, water will splash out, but if you rotate it fast enough, you won’t lose a single drop.  If you turn too fast, you might break the handle, though.

An amplitude that’s too low causes problems with timekeeping. Every time the watch changes position (especially a vertical position because of the higher friction of the balance staff), the amplitude drops. If it’s already low, to begin with, the amplitude will drop so low that it’ll affect the rate of the watch.

An amplitude that’s too high can cause knocking or banking. That means that the impulse pin comes around entirely and hits the back of the pallet fork.

The amplitude of a modern watch should be between 275 and 315 degrees.

In a vintage watch, an amplitude between 250 and 300 degrees is fine.

Do you have some tips about the amplitude? Leave them in the comments below. 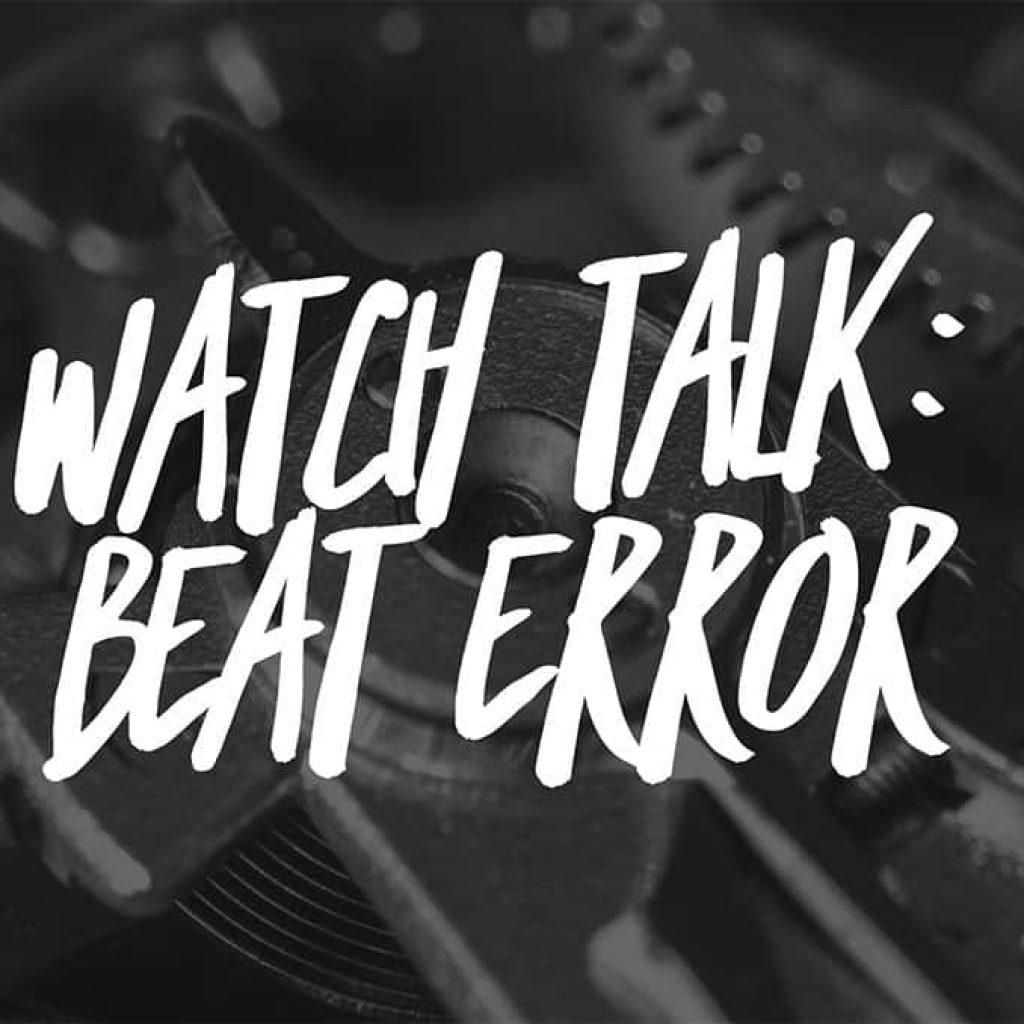 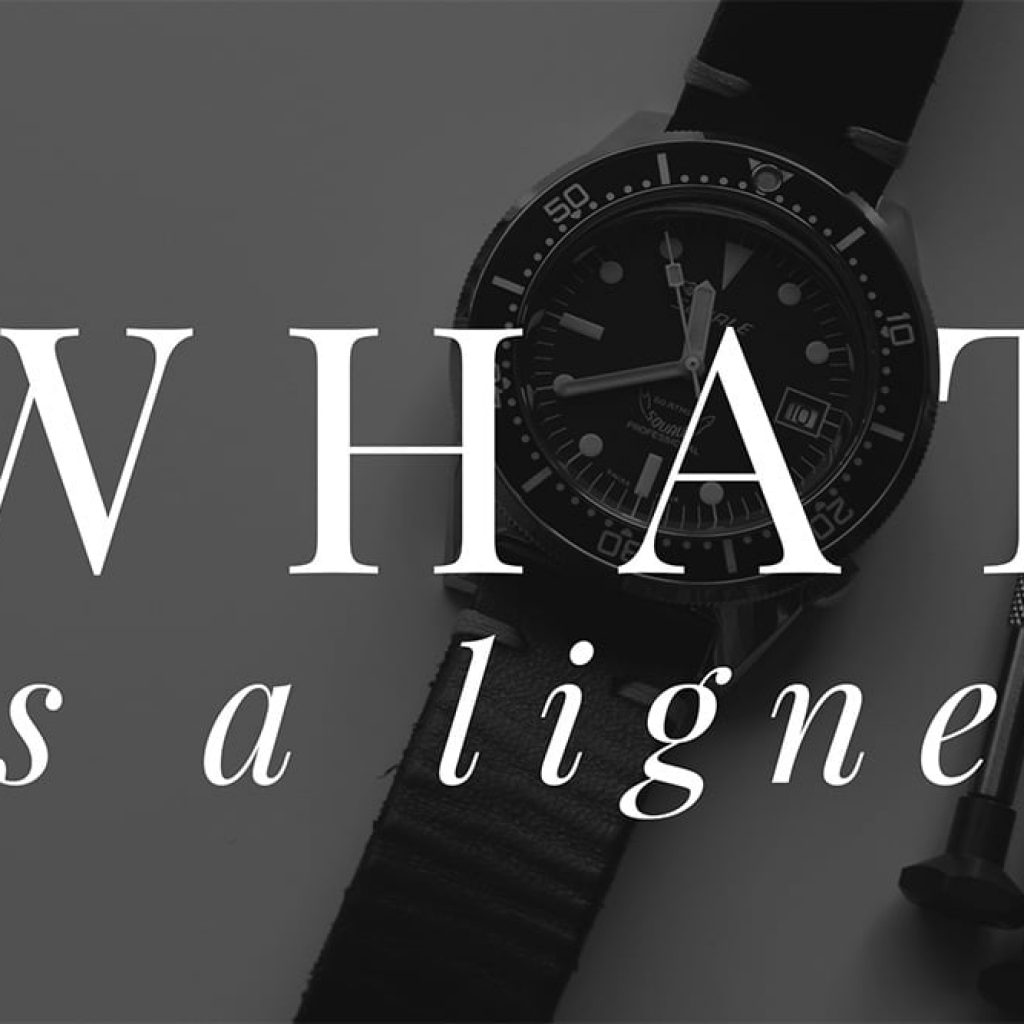 5 thoughts on “Watch Talk: What’s the Amplitude of a Watch?”