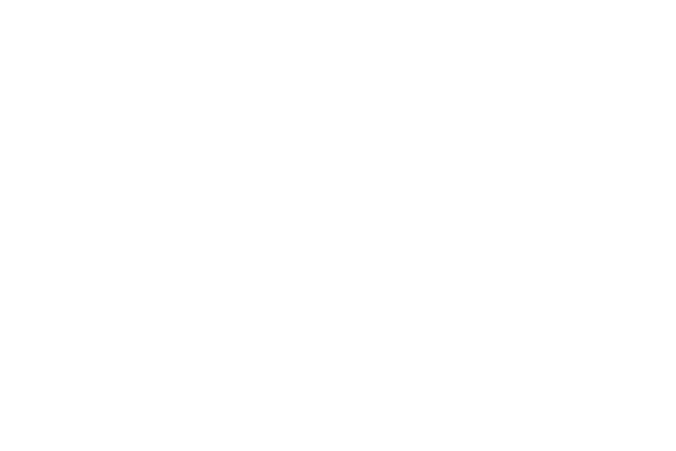 Bulova is an American brand that we don’t see too often in Europe. The brand is probably best known for the Accutron, the electronic tuning fork watch of the 50s.

In the 1930s and 1940s however, Bulova was known for rectangular gold-filled watches. They continued to produce similar models until the 1960s.

This is a “21st Century” Art Deco style watch with a 10K rolled gold plated case and it’s called the Pelham.

Vintage Bulova watches have a date code that you can use to date a model. The date code is L7 which dates this Bulova art deco to 1957.

The movement is the in-house Bulova 11AC. The watch didn’t run and the crystal was in a bad shape.

Remove any power from the mainspring. Hold the crown between your thumb and index finger and move the click away from the ratchet wheel. Slowly, let the crown slip between your fingers.

Remove the balance and the pallets. Then, turn the movement around and remove the cannon pinion. With the cannon installed, you can’t remove the center wheel later on.

Lift the ratchet wheel and the crown wheel with its shim. Remove the barrel bridge.

Lift the wheels of the wheel train. After that, you can lift the main barrel and turn the movement around.

Lift the set lever spring first and then you can remove the remaining keyless works and the motion works.

Pre-clean all the jewel holes and the pallets (pallet stones and fork) with peg wood. Clean all the parts in the watch cleaning machine.

Start with the main barrel. Replace the wheels of the gear train in the correct position (start with the escape wheel and work towards the center wheel).

Refit the wheel train bridge and guide the pivots of the gear train in the correct position. You can do that by applying a little pressure on the bridge with a peg wood and navigate the wheels with a pair of tweezers or an old oiler.

Reinstall the barrel bridge, the crown wheel with its shim, and the ratchet wheel. Don’t forget to slightly lubricate the shim with HP1300 or D5.

Don’t lubricate the pallets bearing jewel on the dial side of the movement.

Reinstall the balance and test how the movement is running.

When I did some more digging, I noticed that the jewel holes and capstones didn’t fit into the block. My guess is that someone lost a jewel hole or capstone (or both) and tried to replace it with something different.

KIF antishock parts aren’t documented as the Incabloc parts are. I tried to figure out which parts to order for this movement but I couldn’t find any clear answers. That’s probably the reason why someone tried to use the wrong parts for this movement.

In the end, I ordered several donor movements from the Philippines that also included an 11AC. I checked the pictures for the same KIF antishock system and luckily everything was still there.

I cleaned and lubricated the jewel holes and the capstones from the donor movement and fitted them in this one.

I refitted the hands and recased it.

While the parts were being cleaned in the cleaning machine, I polished the crystal. If you’d like to know how to do that, I wrote an article on how to polish a watch crystal.

What do you think of this Bulova art deco watch? Do you have a similar watch? Let me know in the comments below. 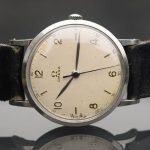 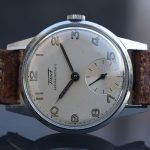