Wishing you a healthy, happy, and spectacular New Year!

2017 has been an interesting year. Although I’m more a vintage guy and a fan of mechanical watches, I bought 3 contemporary watches including a quartz watch. Well, technically the Undone has a MechaQuartz movement, the Seiko VK61A.

I didn’t buy a single vintage piece except for a Vostok Amphibia and a Roamer with an MST 414 movement that I intend to restore and eventually sell.

This is an overview of the watches I bought and sold in 2017 and my plans for the coming year.

This is the first contemporary watch I bought in 2017. I found the concept of a customizable “urban vintage” chronograph very interesting and the Killy is my favorite by far. Although it’s called the Killy, I don’t see it. It looks more like a 40s chronograph with a Venus 170 movement.

Nevertheless, I love this vintage-inspired design on a 40 mm watch. The tachometer & telemeter scales give the watch that unmistakable vintage chronograph appearance and the contrast of the blued hands with the dial is beautiful.

I bought this watch on a whim because the Top 10 ”Bang for Your Buck” Watches article included one. It was a nice watch but unfortunately, it started to act up after only 1 month.

It became very difficult to wind the watch because it continuously slipped into the position for setting the time. The Vostok also suddenly started to gain a lot of time and the lume plot fell out of the second hand.

Perhaps I could have repaired it but frankly, considering the price of these watches on eBay, I didn’t think it was worth the trouble of sourcing the parts and restoring it. I threw it away.

This is my favorite addition of 2017.

I’d been looking for a dual crown watch for a while so when I saw that this 1970 model was offered in 40 mm, I jumped on it.

It has a solid stainless case with a screw-down crown and a mechanical self-winding movement (Seiko NH35).

The combination of the domed mineral crystal and the internal bezel in the same color as the dial is great. Also, the orange accents make it stand out from the rest.

This watch is a classic dive watch with elements of both older Rolex models (the dial) and the Omega Seamaster (the case). However, it has enough uniqueness to stand on its own. I love the contrast of the grayish dial with the vintage color Super Luminova.

It has a solid stainless case with a mechanical self-winding movement (Seiko NH35) and a sapphire crystal. It’s also 200-meter water resistant with a screw-down crown.

Currently, the Baleine shares wrist time with the Dan Henry.

This watch had been in my collection as a tool watch for nearly 3 years. I wore it on the beach, in the swimming pool, gardening, doing jobs around the house, etc. However, it became redundant when I bought the Nezumi and the Dan Henry.

I still prefer a mechanical movement and a more vintage-inspired design so this one had to go.

I spotted this watch on a television series called the 100 and immediately had to have it. The protagonist wears this watch as a keepsake of her father who passed away.

Although it seemed like a great idea at the time, it looked way better on television so it didn’t take long before I decided to sell it again.

There are a couple of watches I’d like to add to my collection in 2018.

Lately, I’ve been looking into buying a Sinn watch as well, namely the 104 St Sa A. 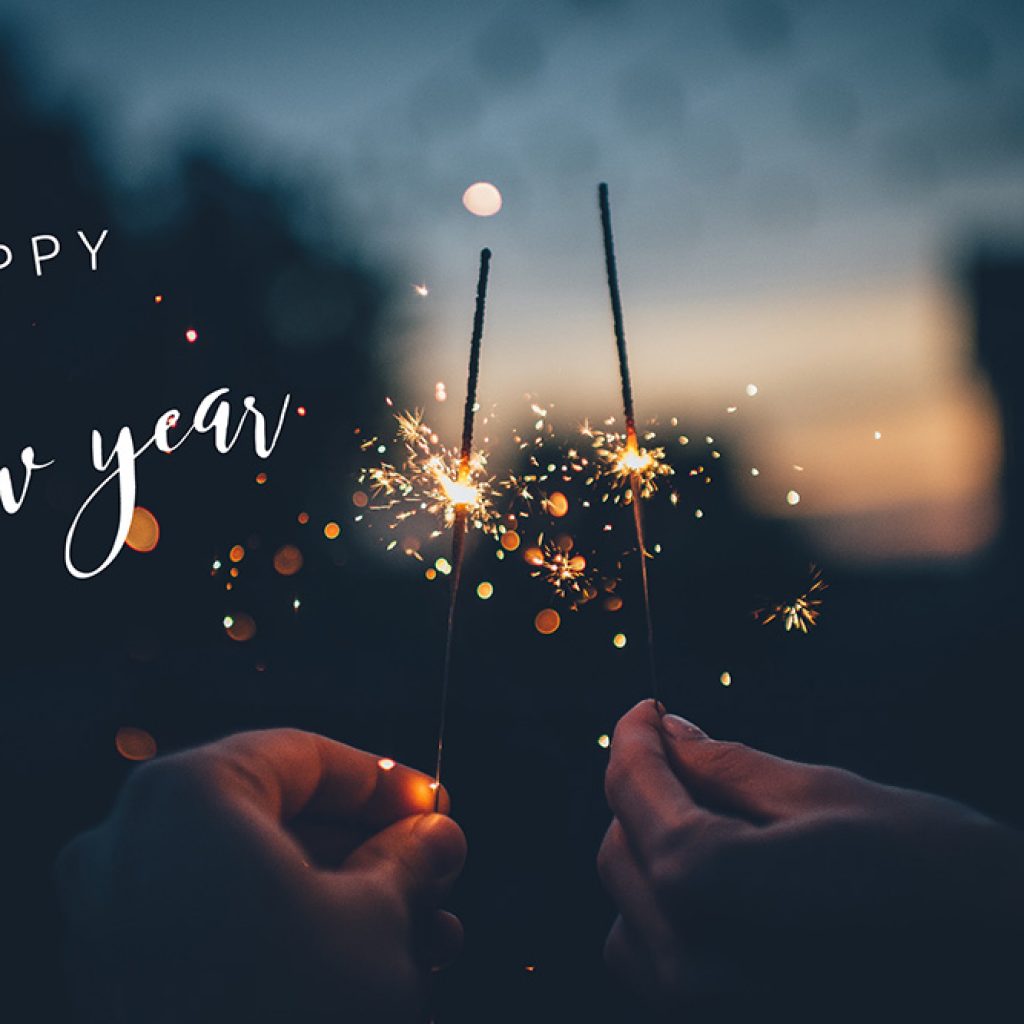 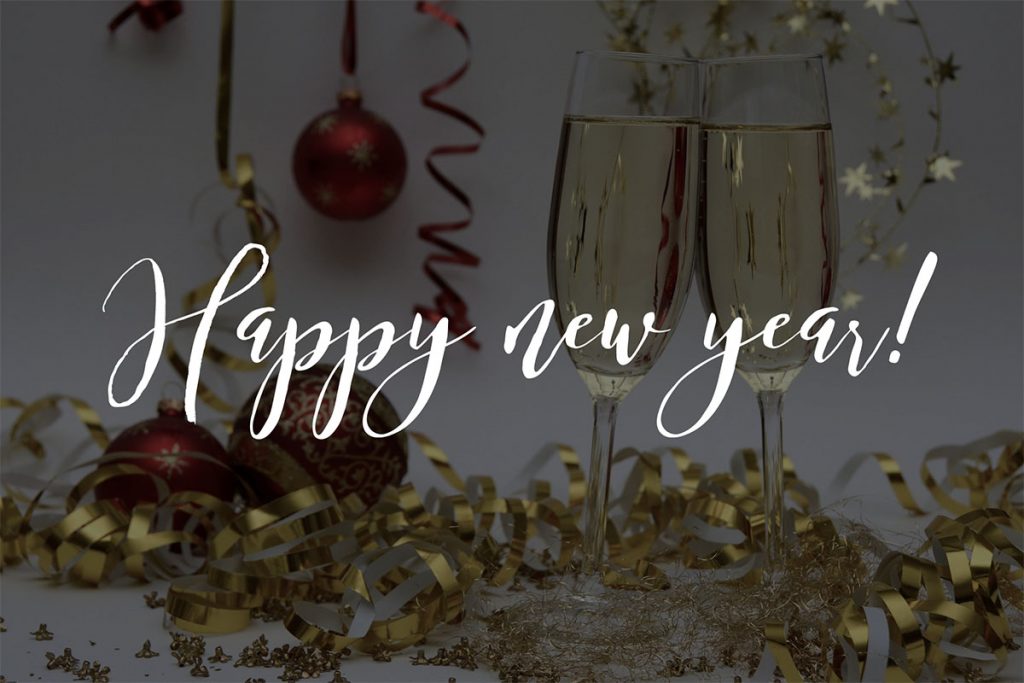